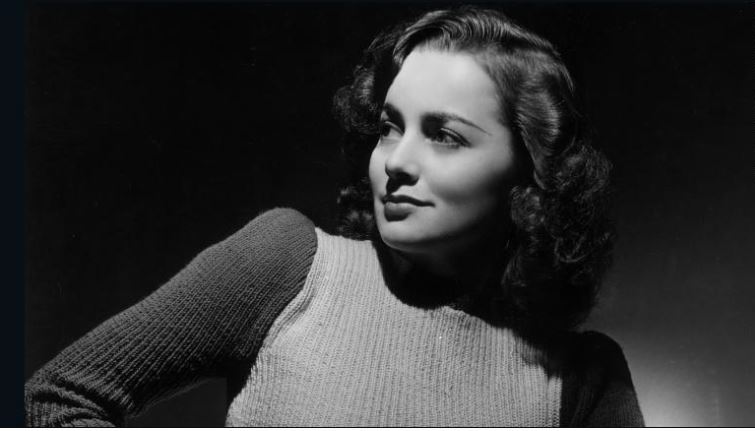 Olivia de Havilland (ODH) has past away at the age of 104 years-young.

ODH and her performance in The Heiress changed how I perceived and followed commercial film.  ODH and The Heiress (1949) captured my heart and fragile emotion like no other on my first viewing of the film in 1978.  It gave me a means to follow, single out, and celebrate all of the aspects that make the art-form so rewarding to me as a viewer.

The Heiress won four Academy Awards and was nominated for eight.  ODH won the AA for Best Actress. The Heiress could\should have won for all eight.

ODH was brilliant in this film as she plays a looked over Dowager who ends up playing everyone for their shortsighted weaknesses.

The Heiress is as good and relevant today as it was when it was made – 50+ years earlier.  Oh the staging, the costumes, the storyline, the actors, and the music.

I am listening to Aaron Copland’s score as I write.  Just not much better!

Jeff’s Worthless Trivia and Other Thoughts…

Washington Square was written by Henry James in 1880 as a short novel. While popular it has been noted James did not like the work.  I read the book in the early 1980’s after seeing the film. Washington Square was created and staged as The Heiress for Broadway in 1947 and won two Tony Awards.  The movie is based on the stage play.