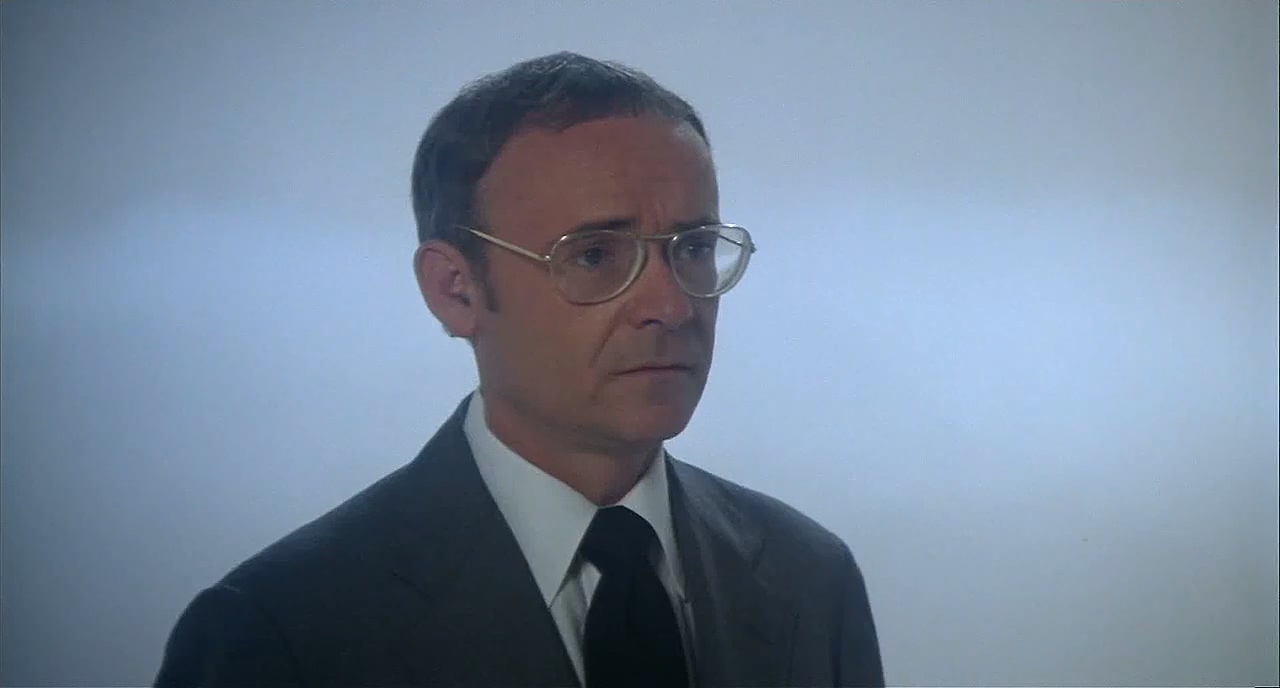 One of the wonderful aspects of life is that the work of someone’s career can last and be enjoyed long after their passing.

Henry Zuckerman also known as Buck Henry passed away the other day.  Henry was a wonderful performer, writer, and film director.  Henry started as a comedic actor first – most often playing dry-by the book-mousey types.  He was brilliant in these roles.  Buck was the host of Saturday Night Live 10 times in its early years. Henry, however was a brilliant screenwriter.

In the space of three years Buck Henry would create the screen plays\stories for The Graduate, Get Smart, and Catch 22.

Mr Farnsworth do the words “not being a good sport” mean anything to you?