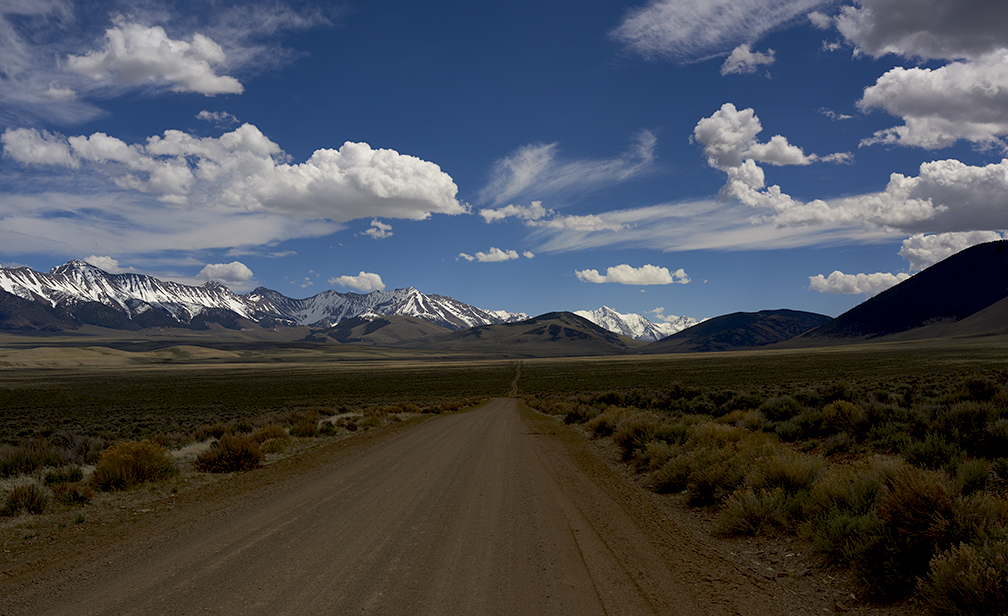 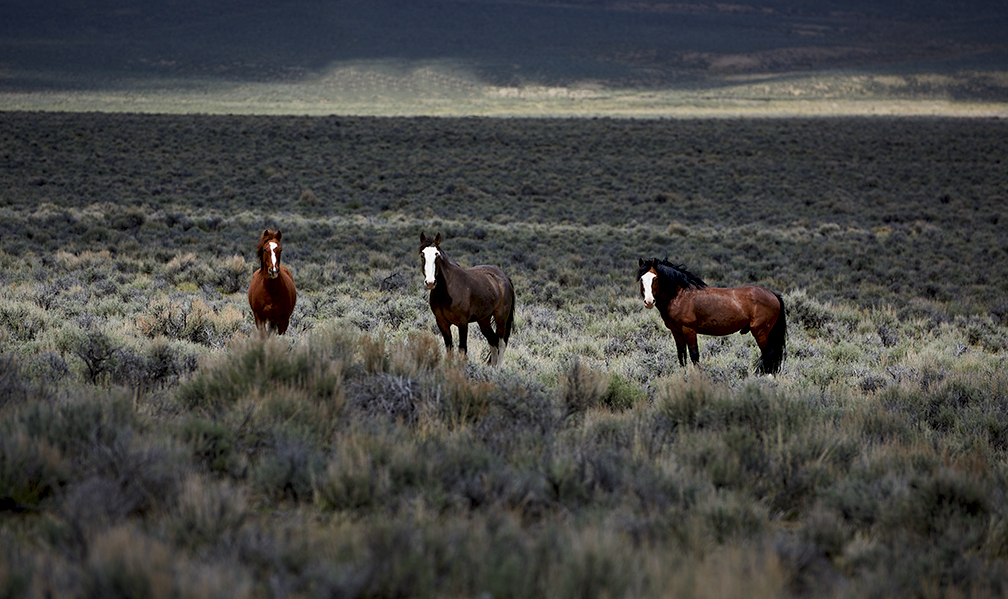 Later this month MESH Gallery’s very own equine photographer Claire Porter will capture images of horses throughout the region – from purebred to wild. I love horses but have no idea how to shoot them photographically.  Luckily for MESH, Claire is exceptional and exclusive to our gallery for the mountain west.

Over the fall and winter period we (Kyle and Jeff) worked through possible photo-shoots Claire could perform in 2018. With the assistance of Ed Cannady – another exceptional photographer and member of the MESH Gallery – locations and time schedules have been put in place.

My role for the photo-shoot of horses in the wild was to check out the locations identified.  This task was to start in the first week of May.  On Thursday and Sunday (accompanied by my buddy Doug) I took my first foray’s into the wild horse country abutting the East Fork of the Salmon River on the west and Lost River Range on the east.  It is named the Challis Herd Management Area.

The Challis Herd Management Area (HMA) is 154,000 acres of land controlled under the auspices of the United States Bureau of Land Management (BLM).  The role of the BLM in this region is to protect the land including the 185-200 wild horses living on it.  Since 2010, the non-profit organization Wild Love Preserve has participated with the BLM in protecting this HMA and five others located in Idaho.

The Challis Herd is believed to be made up of horses and burros descending from those brought to the region when livestock was first introduced in the 1800’s.  It is suggested the animals either escaped or were let go by their owners.  The Challis Herd is considered to be different in that genetic testing demonstrates they are materially larger and stronger than any other herd in the U.S.

The Challis HMA is about 50 miles north of Ketchum\Sun Valley as the crow flies.  However, given the multiple mountain ranges and river systems in between the drive time to the Challis HMA from the Wood River Valley takes about 2.5 to 3 hours. Luckily the route via Highway 75 to the East Fork of the Salmon River Road is exceptional and worth the effort on its own.

The Spar Canyon acts as the spine of the Challis HMA.  The Spar Canyon is mix of environments; narrow, broad, rocky, craggy, steep, flat, grassy and full of sage brush and dry springs.  The Spar Canyon Road is fairly gentle and well maintained from the East Fork of the Salmon River to U.S. Highway 93 south of Challis.  A normal sedan can navigate the route.  However,  the trails and jeep roads shooting off Spar Canyon Road are demanding and off-road rigs are required for exploration of any length.

I brought some basic gear for the reconnaissance to document what I uncovered.  And… yes, I ran into wild horses each day. 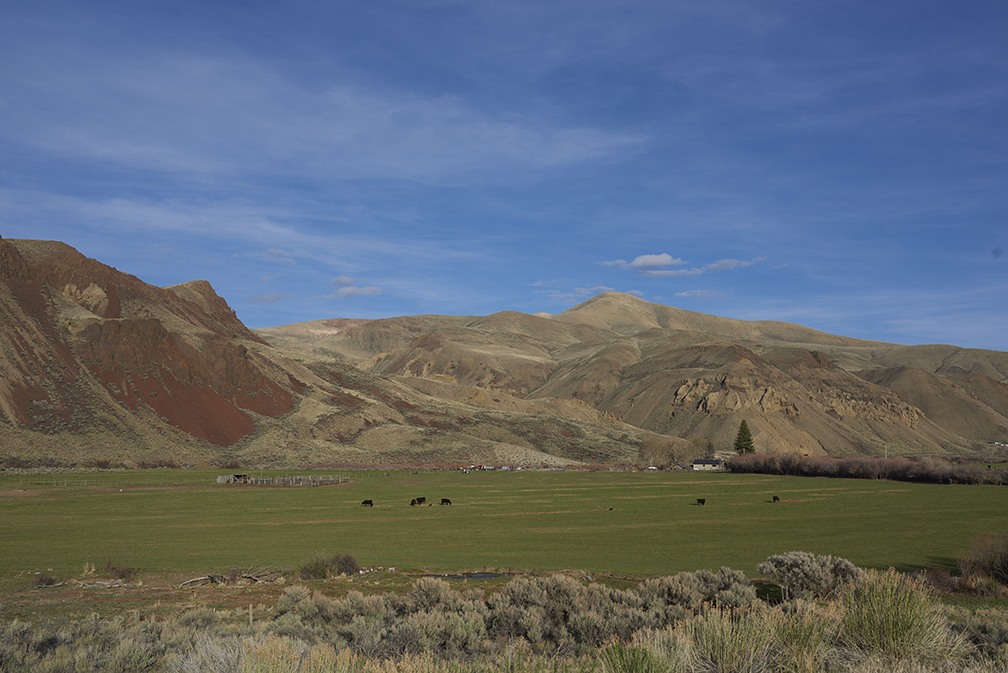 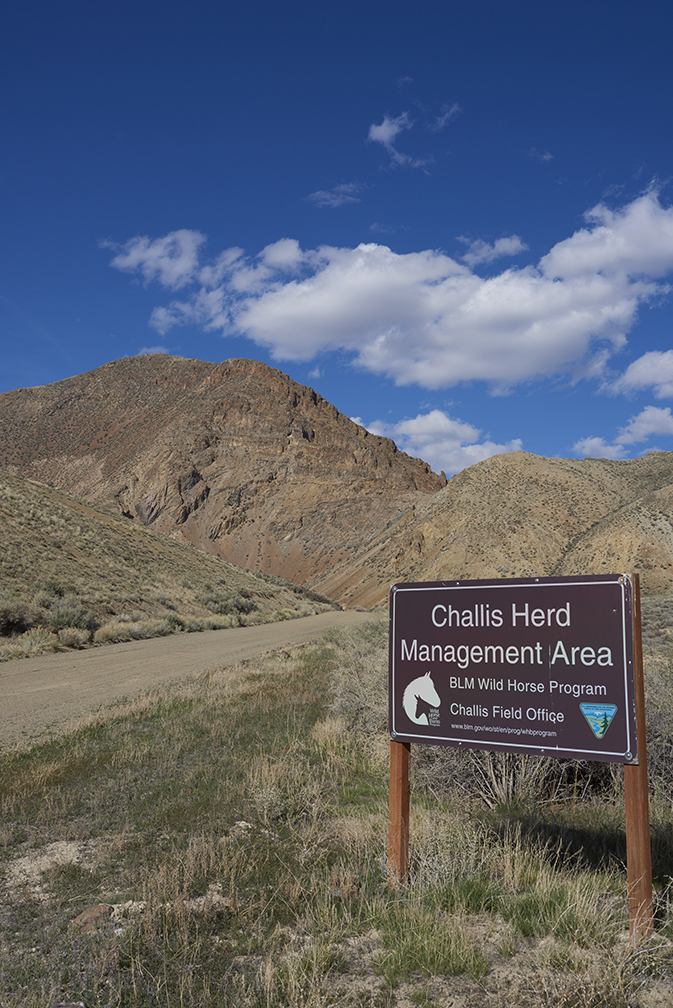 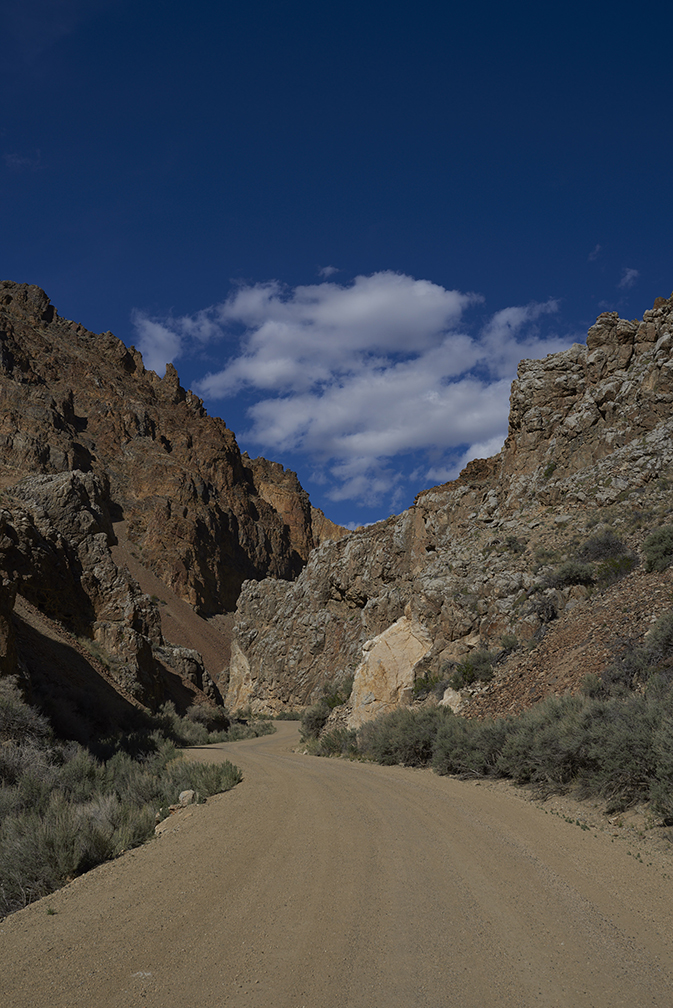 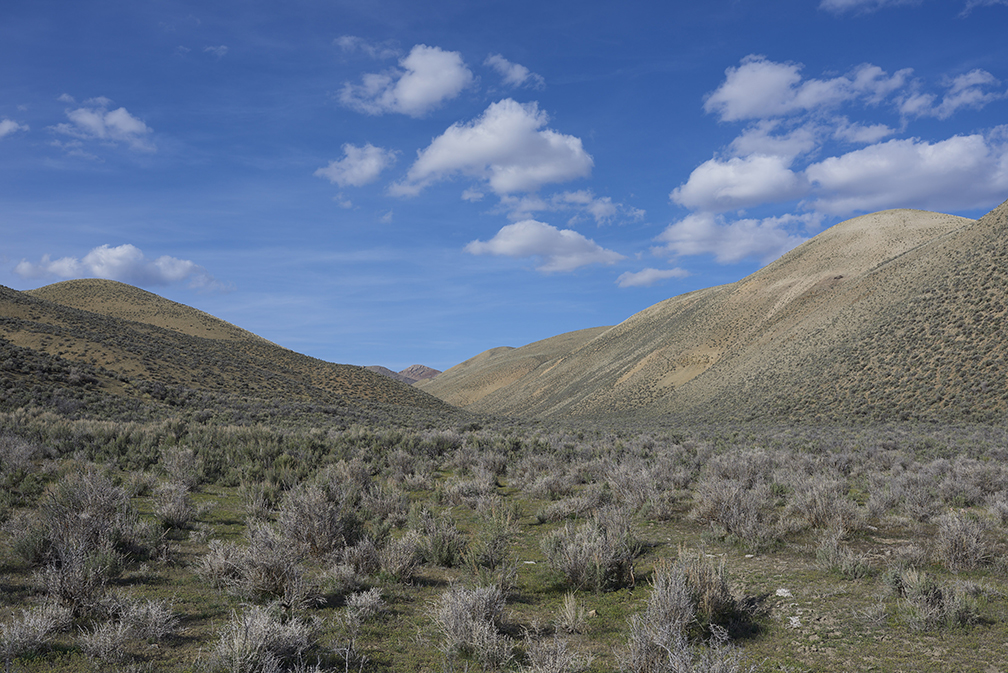 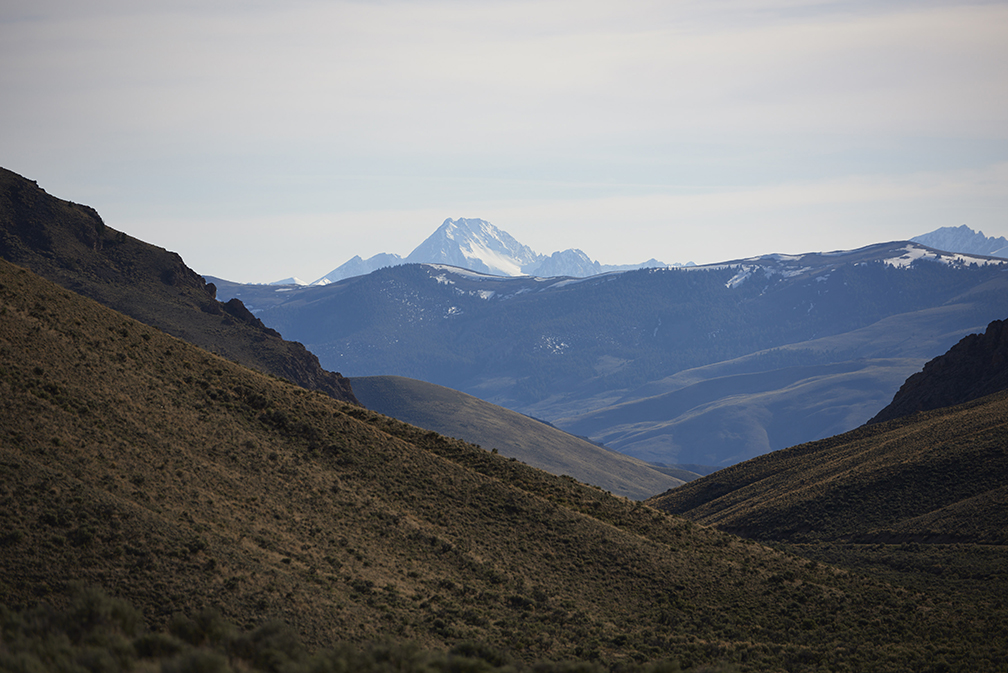 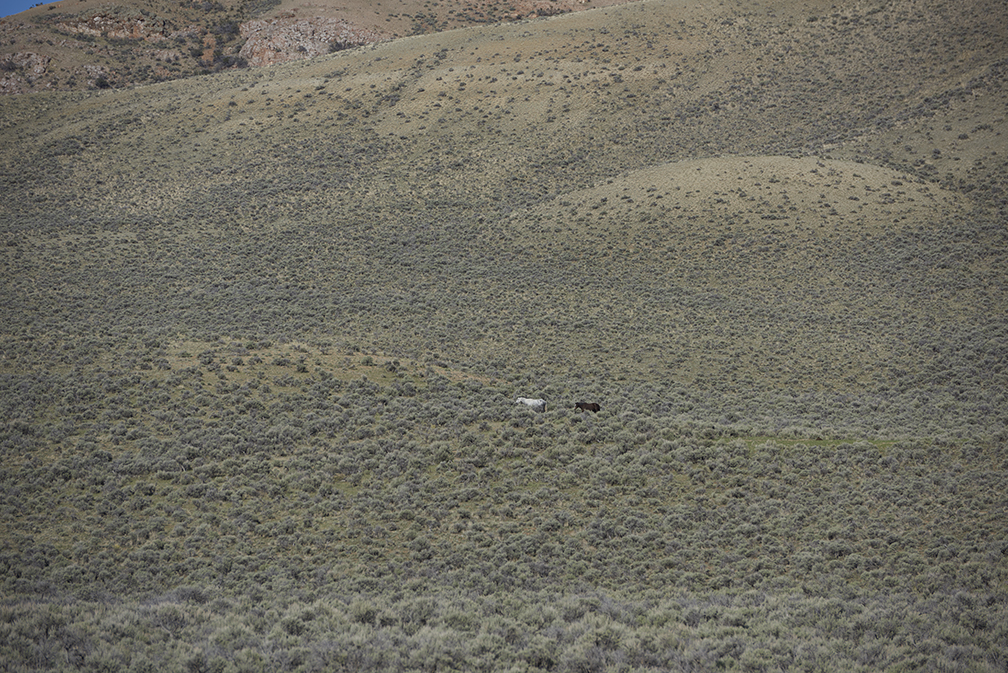 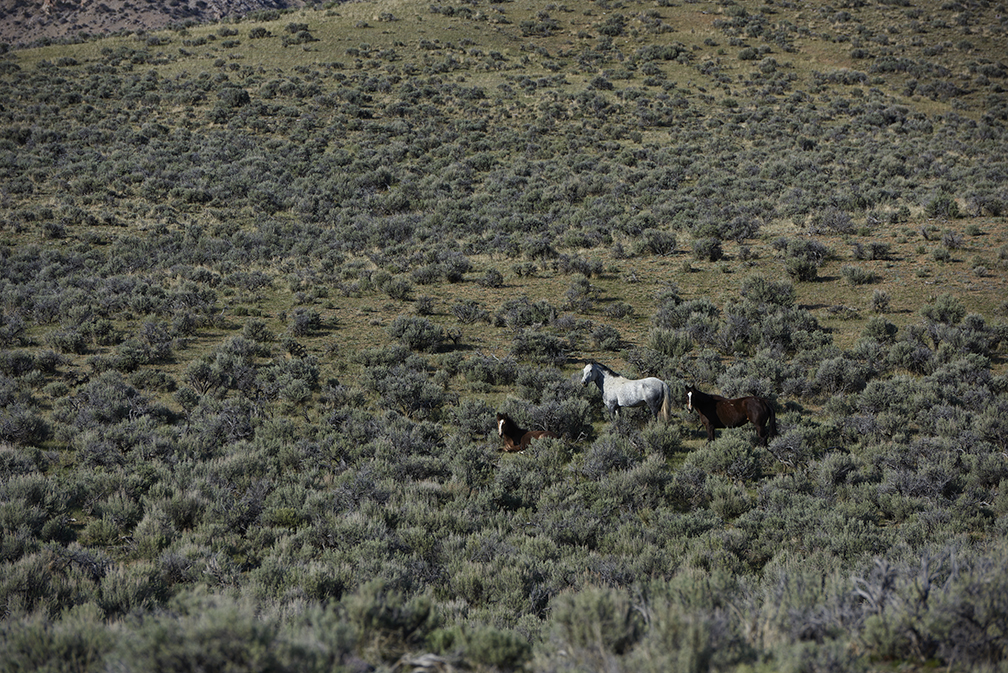 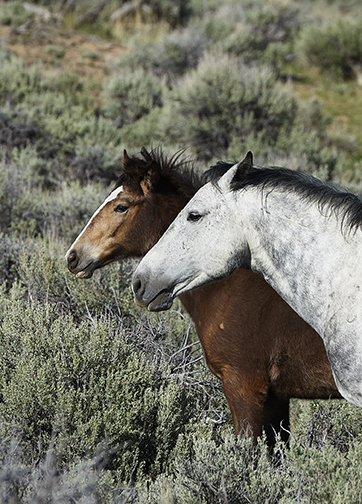 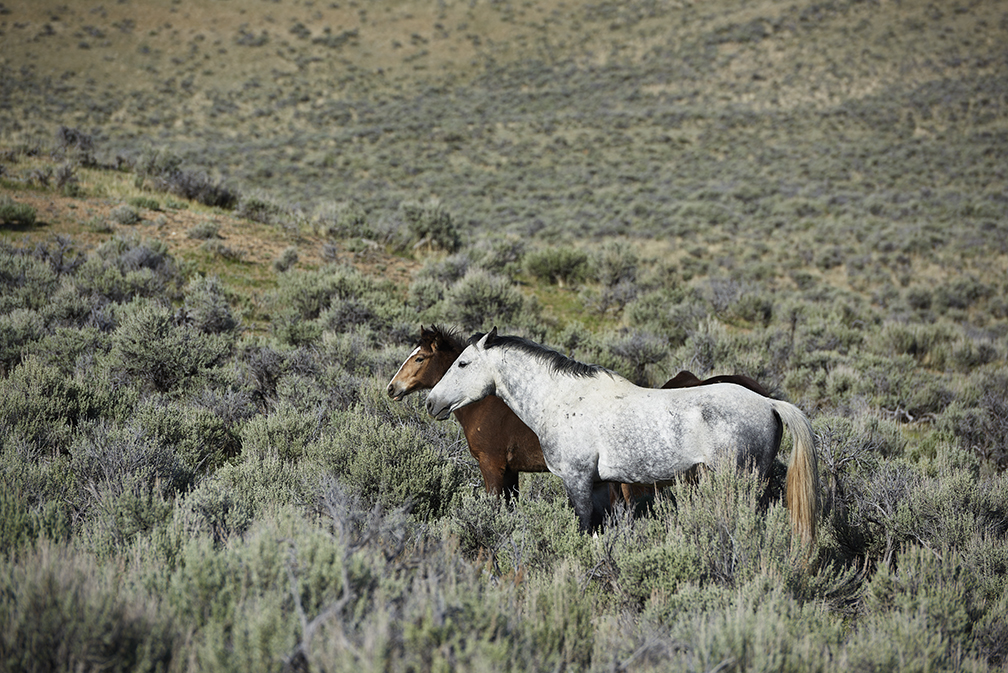