Can a Hollywood film about car racing in the late 1950’s and 1960’s really delve into and successfully touch almost every aspect of human emotion? 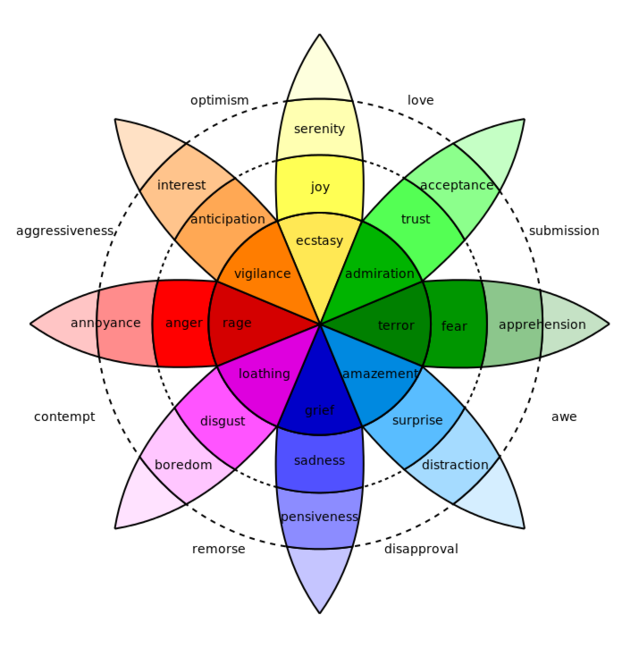 With Ford v Ferrari directed by James Mangold, starring Matt Damon, Christian Bale, and Caitriona Balfe – the answer is an unequivocal yes.  It is astonishing to me that so many aspects of life can be presented so superbly in one film.

Ford v Ferrari is a watch at the Movie Theater twice kind of film.

I could write a long form essay about why this movie is as good as it gets in filmmaking – because virtually every aspect hits its mark – but I will not bore you. However, here are some highlights:

Jeff’s Thoughts and Other Worthless Trivia:

This period was the era of 3 TV networks with limited live presentation (given so few satellites) and radio. Wide World of Sports was the T.V. presenter (often on tape delay).  Radio was the real-time presenter.  I (along with my Dad) listened to LeMans live (while we could stay awake). I listened to the 1966 LeMans victory on radio as it occurred.

Lee Iacocca and my Dad were good friends.  Iacocca who would become CEO of Ford and Chrysler is played by Jon Bernthal in the film.  Lee gave me a job on the assembly line at Ford as a favor – so I could pay for the remainder college at Michigan State.

Academy Award Winning Actor (The Fighter) Christian Bale is arguably the most versatile of his generation – if not all time.  Bale, in my opinion, should have earned is 2nd AA as Best Actor in 2019 for his performance as Dick Cheney in Vice.  I believe, time will show this was the best performance by an Actor in a Leading Role in 2019. Bale will lose 60lbs or gain 60lbs. for a role. Bale can speak convincingly as British or American Elite or commoner.