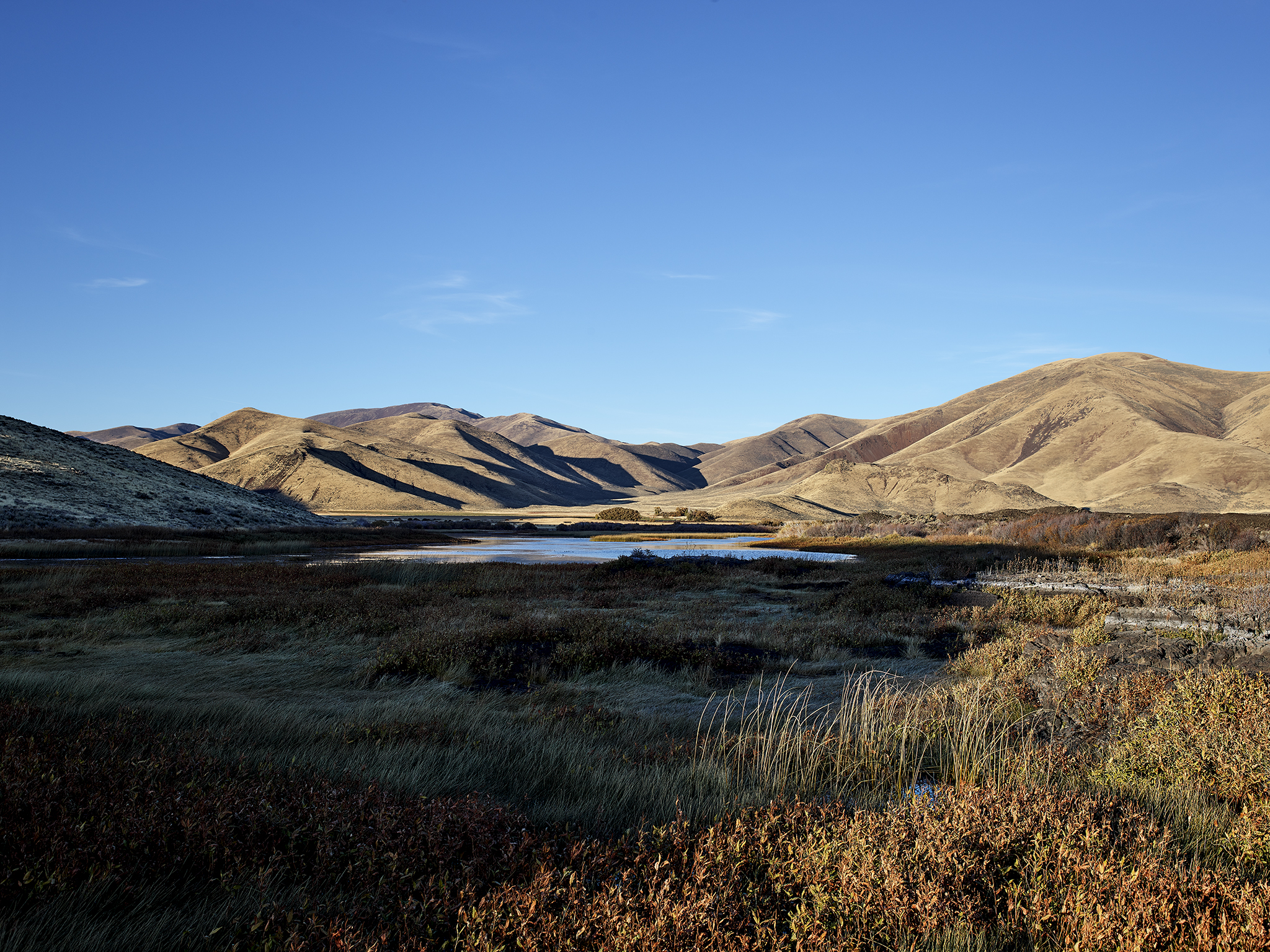 I decided to take in the late afternoon sun with a drive on the Oregon Trail (U.S. 20) and catch some of the last colors of fall.  Above is Lava Lake which sits just west of the Craters of  the Moon National Monument.  For the traveller on the trail in the 1800’s Lava Lake was the first water after miles of crossing lava-beds.

Just west of Lava Lake is the Carey Lake Wildlife Refuge.  The Wildlife Management Area sits just east of the town of Carey. 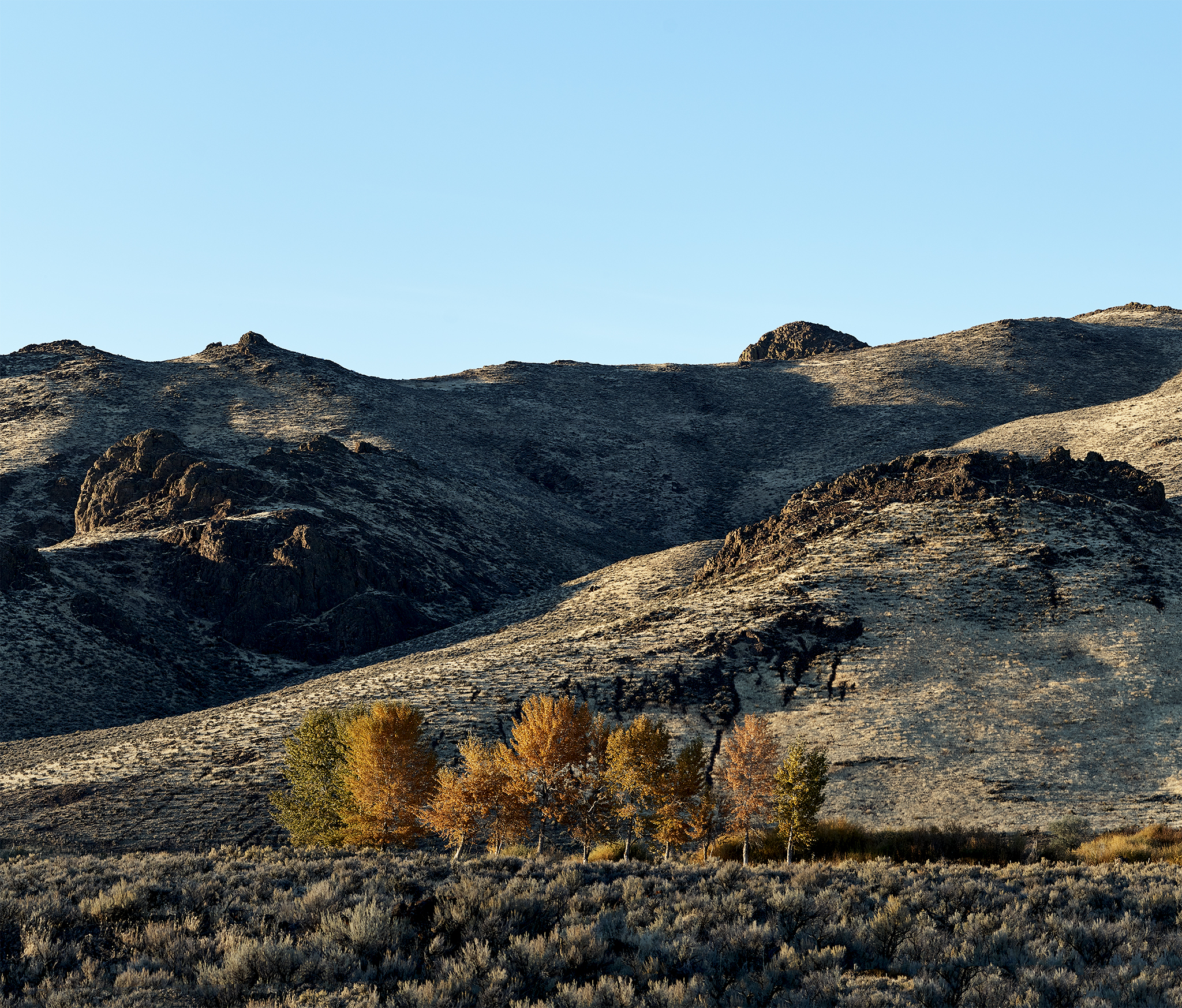 West of Carey is the town of Picabo, Idaho.  I captured this image as the sun fell behind the hills to the southwest.