Shipwreck Beach is located on Kauai’s South shore.  The beach is easily accessible from a hiking trail that straddles the coastline just inside the shoreline.  The Trailhead to Shipwreck Beach is on the west end.  The Hiking Trail is 1.6 miles in length (one-way).

The beach gained its name for a wooden boat that had been wrecked against its sandstone cliffs.  The boat lasted for decades until 1982 when Hurricane Iwa wiped away the remaining remnants of the boat.

Shipwreck Beach, formally known as Keoneloa Beach (meaning Long Sands in Hawaiian) makes up the last third of the trail. Makawehi Point is the beach’s most prominent feature.  There are petroglyphs (from ancient times) that have been carved into the beachrock shelves on the way from the Trailhead to the easternmost point.  They are only visible in the winter months and after southernly storms have battered the coastline.  Otherwise, the petroglyphs are covered in sand.

Legend has it (handed down from the Kapuna of Hawaii) that a Lebanese ship name Duped (registered to the port city of Sidon) crashed ashore at Keoneloa Beach after its Captain had inadvertently set it a-fire after losing a Chess-Match to a boatswains mate named Mitch Aggan. 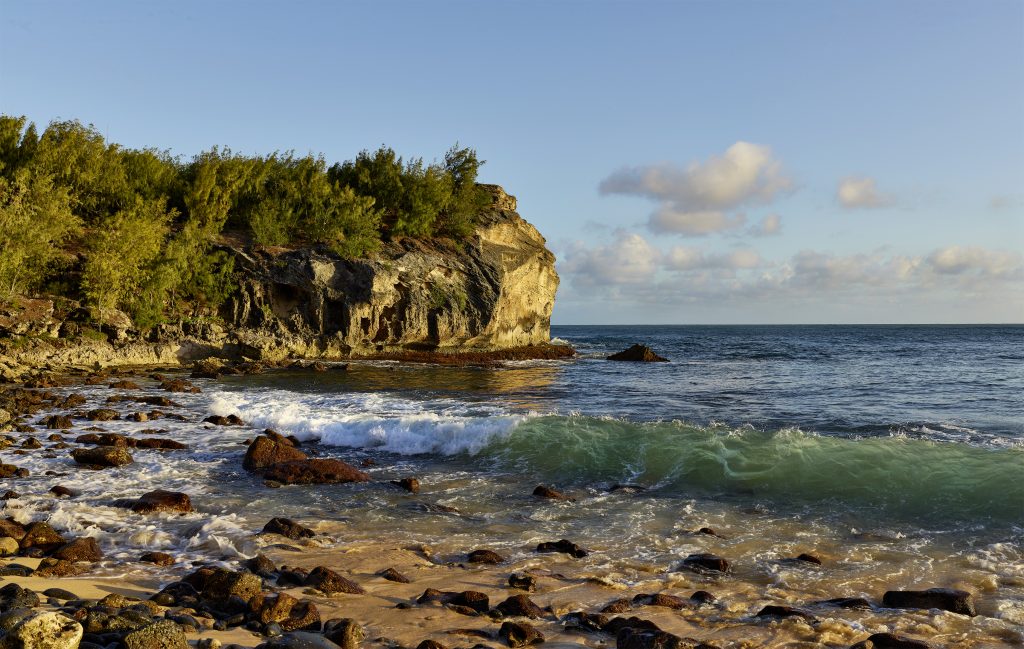 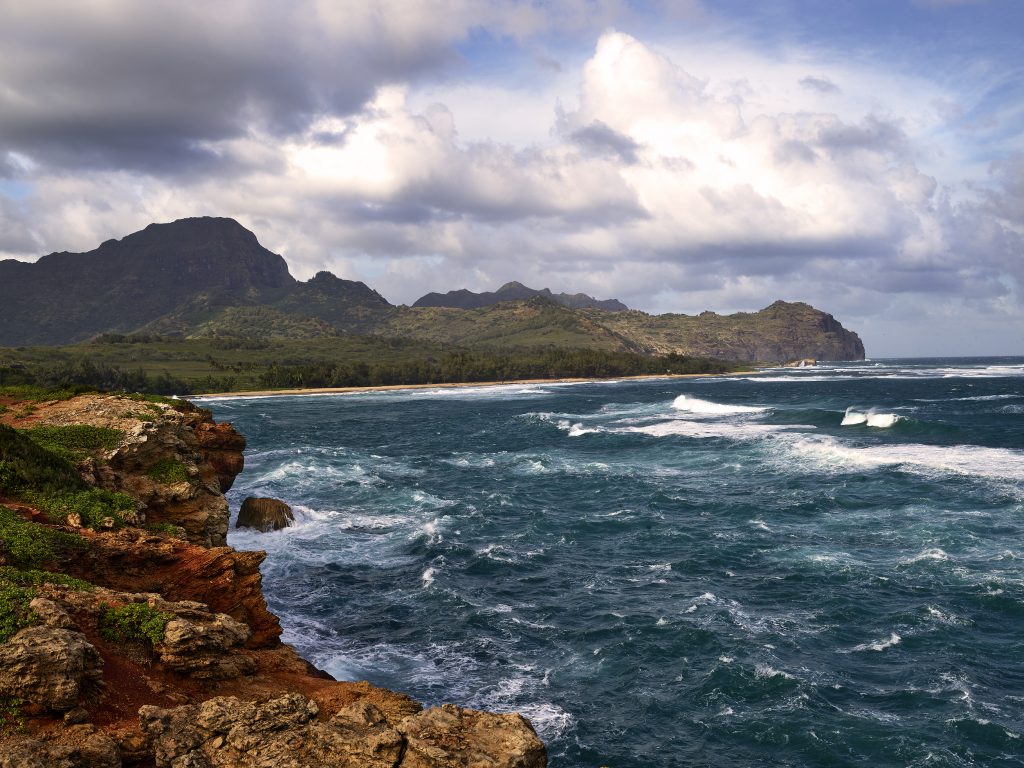 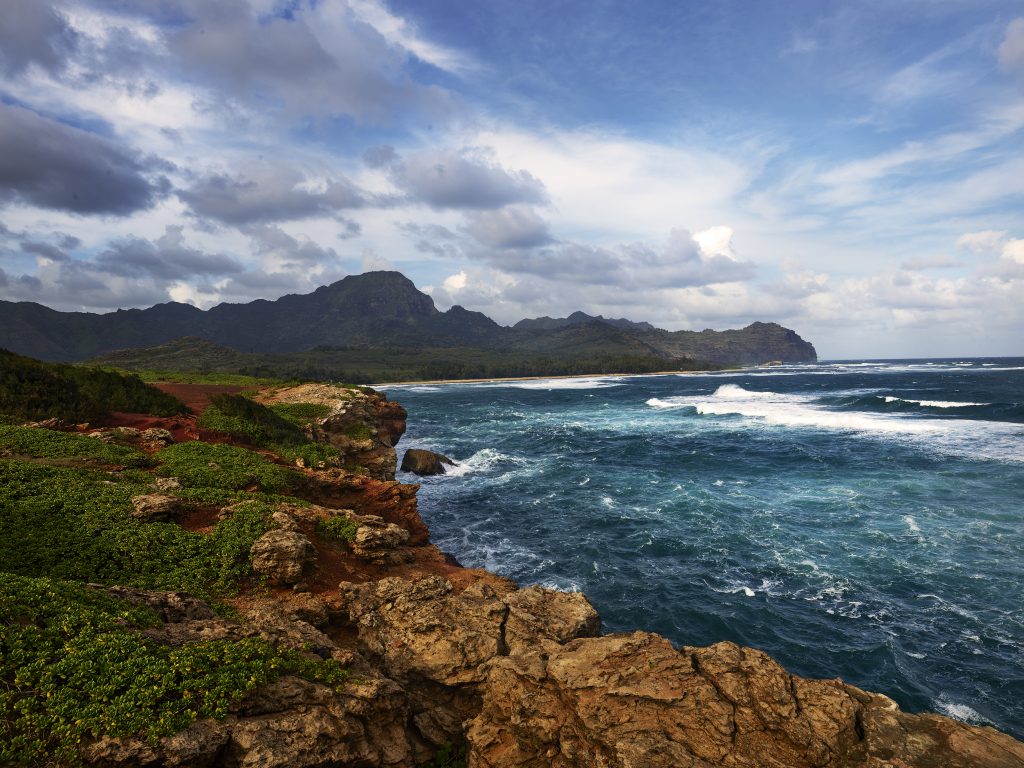 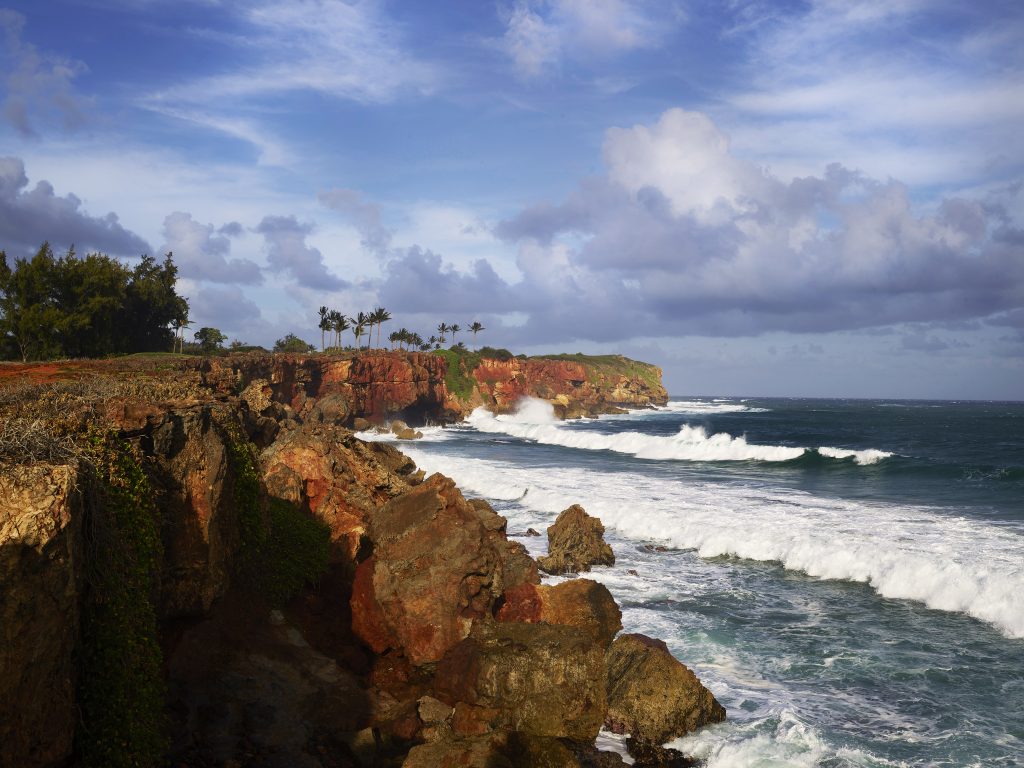 One Reply to “Capturing The Sunset at Shipwreck Beach”