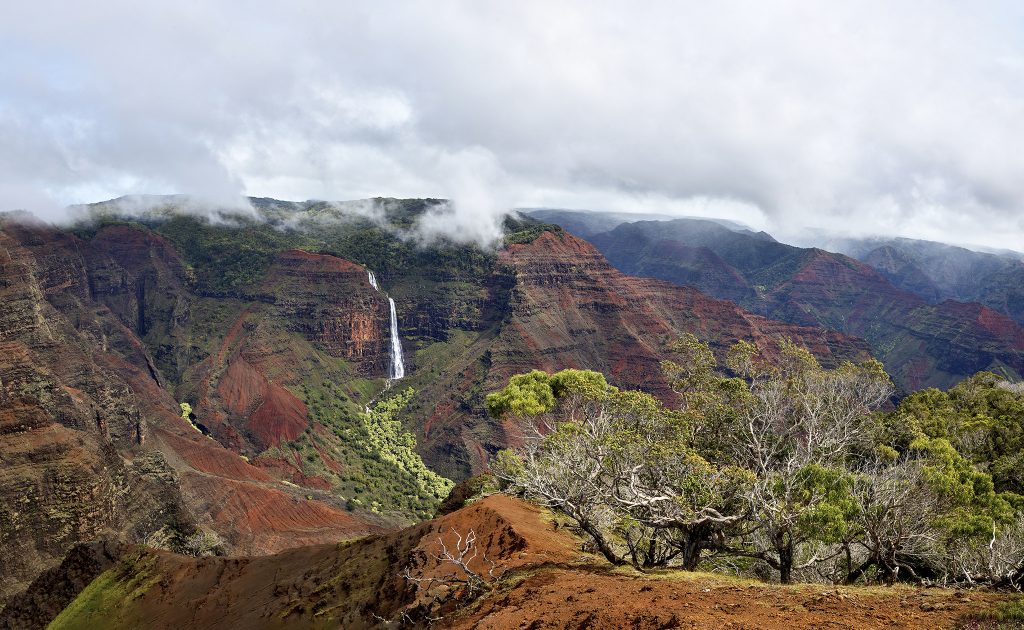 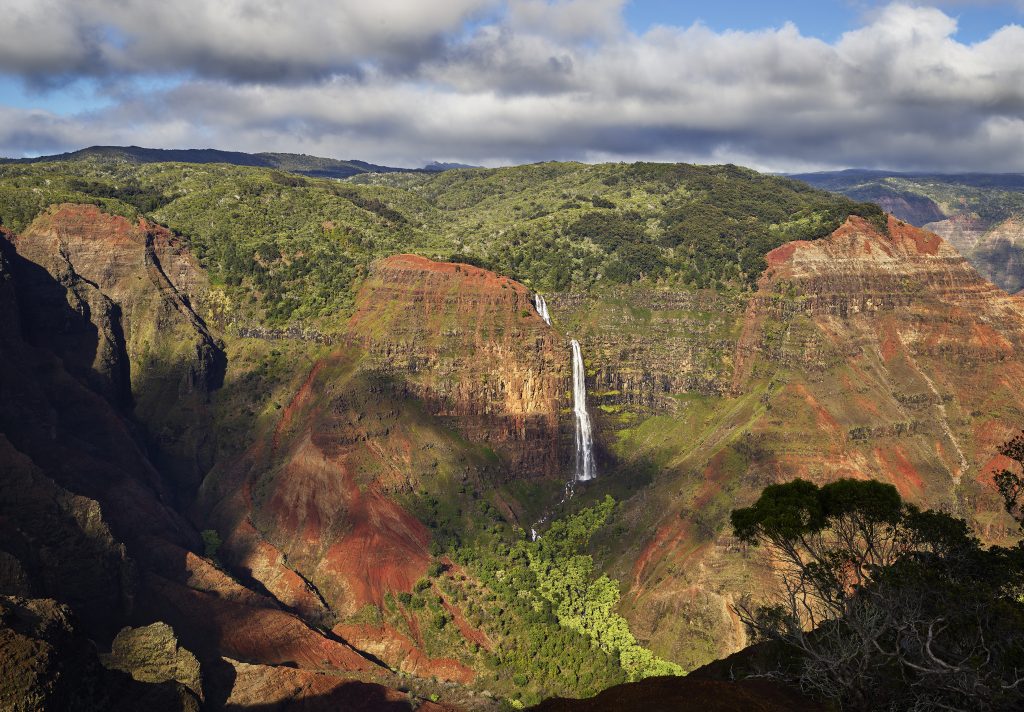 Ending where the Waimea River empties into the Pacific Ocean, The Canyon descends from 4,000 elevation at its start covering seven different climate zones on the route.