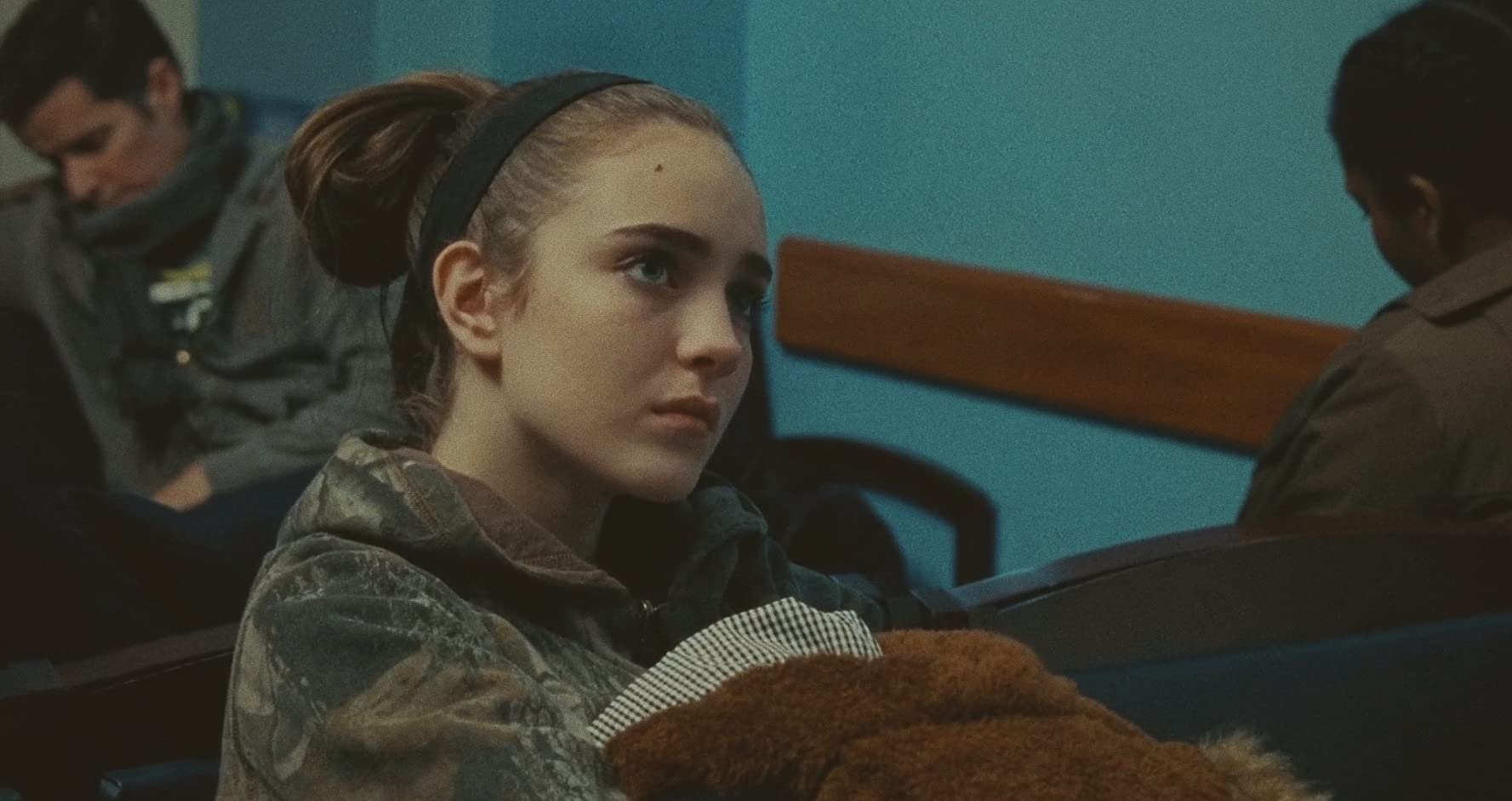 Eliza Hittman’s Never Rarely Sometimes Always is an evocative coming of age film about teenage girls on the precipice of womanhood.

Never Rarely Sometimes Always is one of those films where the somber and sometimes sobering storyline is presented with a level of frankness, honesty, and sincerity that has you wonder if it is filming real people, in real situations, and in real settings throughout its 101 minute run-time.

The films script and characters appear to have been carefully considered and cast.  In lesser hands – or built by Hollywood – Never Rarely Sometimes Always would have ended up as a cliche’, filled with gross over characterizations.  There are none in Hittman’s feature.  The result is, instead of telegraphed scenes, and predictable outcomes, you get to learn all have a certain level subtlety and nuance – like in real life.

Jeff’s thoughts and other Worthless Trivia ——-

The meaning and implication of the title words for Never Rarely Sometimes Always title words hit me like a bolt out of the blue.

Winter’s Bone (2010) probably tops my list of films where the storyline and actors seem so everyday real.  I swear… 15 minutes in (and knowing nothing about the film) I asked Linda if WB was a documentary.  WB starred Jennifer Lawrence – who I had never seen before and Jonathan Hawkes – who I really like but was completely unrecognizable.