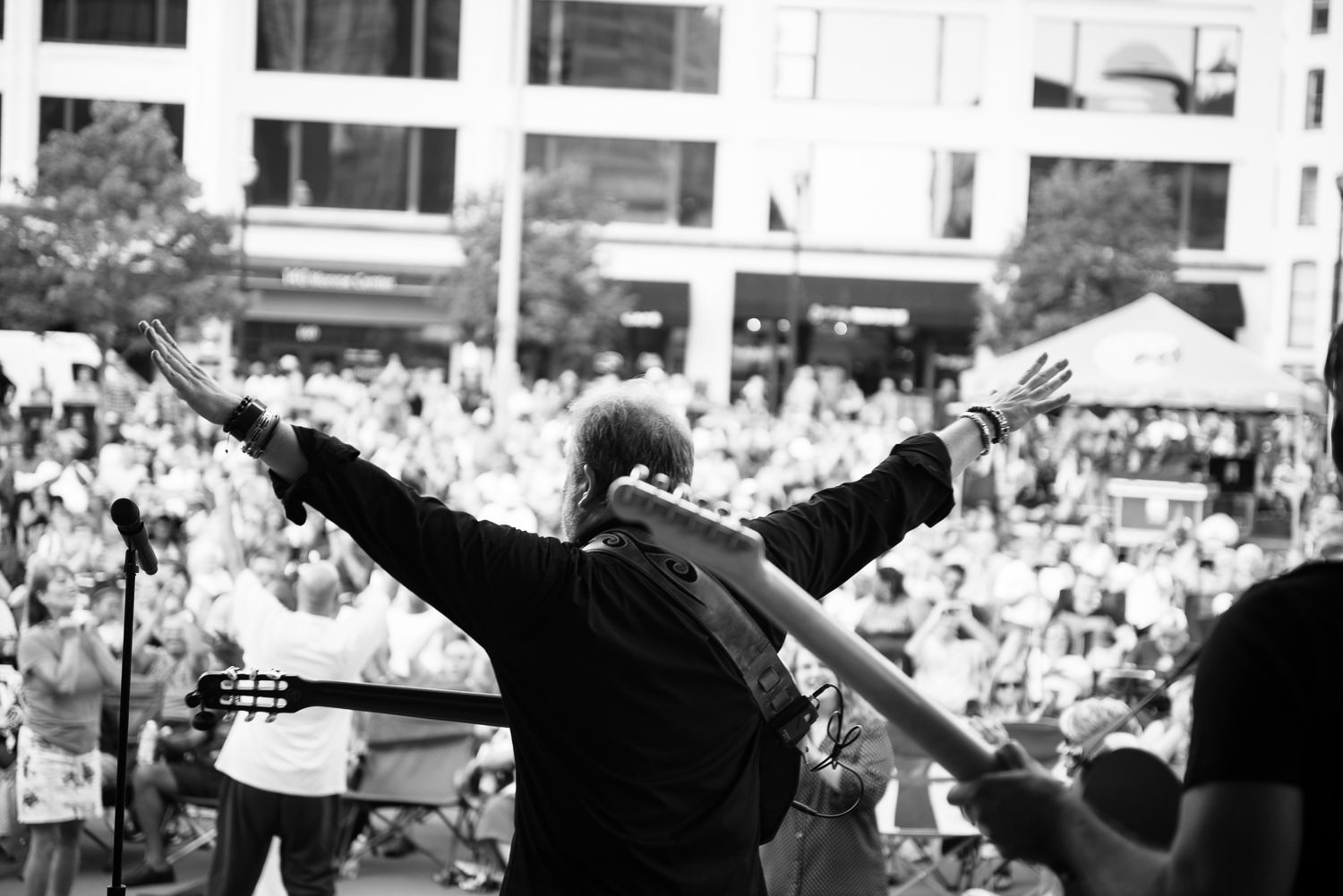 When one door closes another opens. The first five words of an observation coined by the great inventor Alexander Graham Bell are well known and often used.  However, they may be the least important of Bell’s observation.

“When one door closes, another opens; but we often look so long and so regretfully upon the closed door that we do not see the one which has opened for us.”

How does that statement apply to you?  I would like to claim I have never focused too long on the closed door – but that would be an untrue.

In 2017 one door closed for me; my mom’s passing (at 93 years young). The burial of my mom’s ashes next to my father’s at the family church in Naples, Florida with all four of her boys present – brought me a sense of closure and peace.

The door that has opened – ever so slightly – is a reconnection with my nephew Bryan.  Bryan is the son of my oldest brother Dave.  To my pleasant surprise Bryan and his son Rhett attended mom’s burial.  Since the burial Bryan, and I have corresponded.  The doors cracks open a bit more.

Bryan is a popular musician on the Chicago Jazz scene (music, lyrics, vocals, and guitar).  And if you tune into the Water Colors channel on Sirius XM (66) you have likely heard his music.  This past Christmas, Bryan’s works from We Three Strings (2014) were played extensively on Water Colors.  There is good reason – his renditions of classic Christmas songs are inspiring, beautifully arranged, engineered, and played.  Bryan’s latest album (Sparks) was released last August (2017). Bryan’s Tuscan Sun (2012) spent 14 weeks in the Top 20 Adult Contemporary Jazz Chart.  Tuscan Sun is a superb body of work.  Brian’s arrangements highlighted by his Spanish Guitar are most certainly smooth.  However the songs have an organically intimate feel with wonderfully placed levels of calm and cheer.

So my question to you is… has a door closed in your life in the past year and have you found another to open?

Bryan’s work is available on the main consumer sites such as Amazon.

You can go to Bryan’s website for listen as well: Bryan Lubeck

In high-school and college I was a fan of the burgeoning Contemporary Jazz scene.  I could not get enough of George Benson, Earl Klugh, Dave Grusin, Bob James, Michael Franks, Lee Ritenour, Emir Deodata, John Tropea, Grover Washington, Eric Gale, and David Sanborn.

Earl Klugh played solo guitar at the wedding of one of my dad’s staff in the 1970’s.

Smooth Jazz and its urbane coffee-house compliant sound took charge in the 1980’s with the seemingly unending play of Kenny G.  While Kenny G.’s popularity and success cannot be argued, his music simply does not connect much with me.  For me the sound of Acoustic Alchemy and in particular Nick Webb’s Spanish Guitar makes my heart sing.  While Webb died of cancer in 1998 and Acoustic Alchemy lives on in another iteration, I listen to one of 20 of Webb’s works almost every day.  While each artist is unique, when I listen to Bryan’s work I am reminded of Webb and the wonderful sound of the Spanish Guitar.