I often travelled to Harsens Island and the St. Clair River as a little kid and teenager to stay at a friends summer cottage.  The experience of watching a huge lake freighter plow through the river a few hundred feet away is like few other.

On this October day, Linda and I are at the river and island once again visiting my brother Randy and his wife Stacie at their cottage.  what a treat. 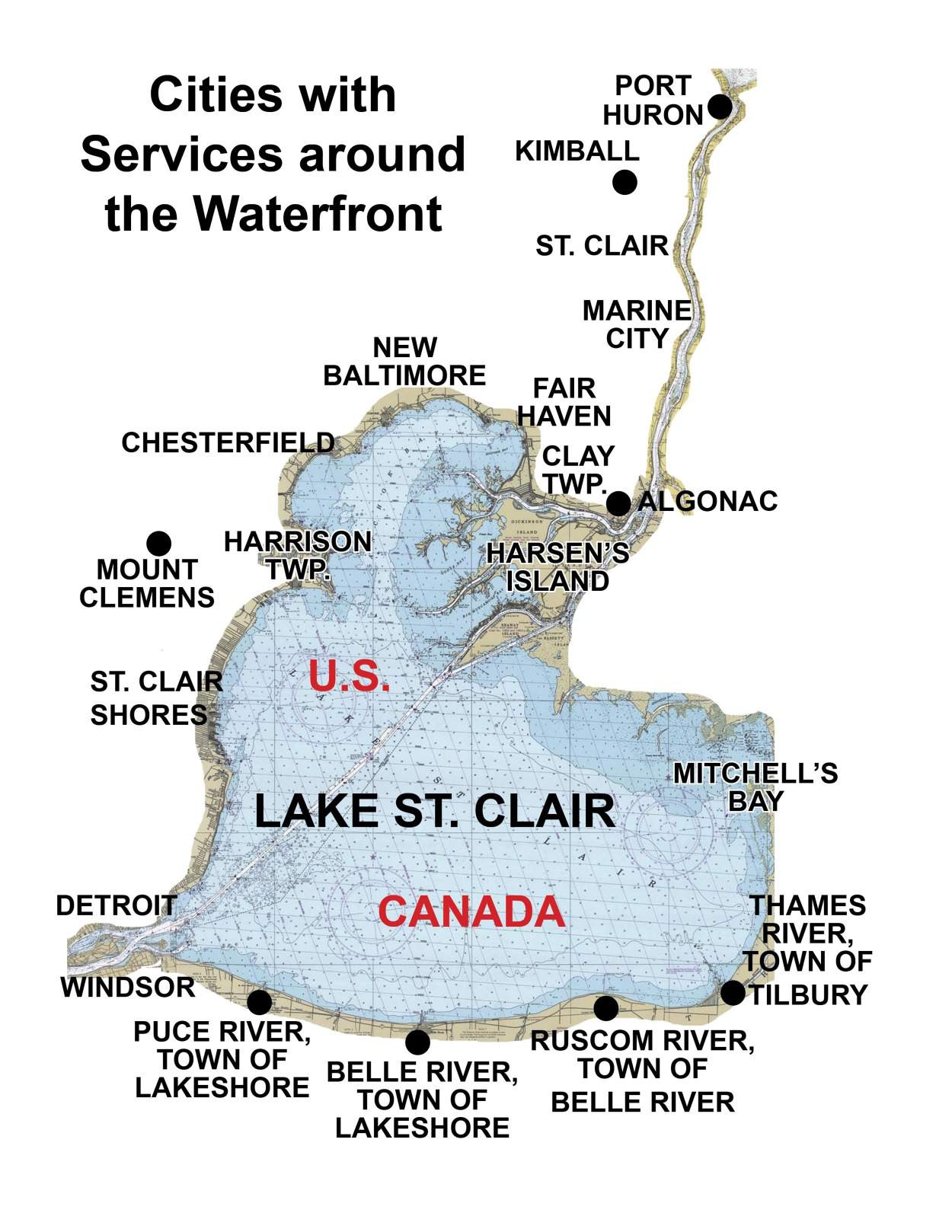 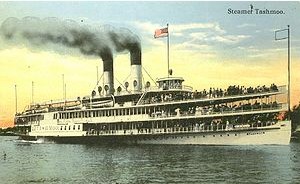 During the first 51 years of the 20th Century the residents of Detroit escaped the toils of daily life with a ferry ride to Tashmoo Park on Harsens Island.  The Steamer Tashmoo provided daily round-trip service for the first 37. What a place it must have been.

2 Replies to “Harsens Island on a Indian Summer Day”