Honopū Oh my! I never tire of being in the proximity of Honopū.

Whether it is the summit, ridgeline, valley or shoreline I am lucky to have all of it as my backyard.  Am I worthy?  Not a chance! I make no apologies.

On this day – three before the New Year – I head to Honopū Ridge.  My target is the first viewpoint of the Honopū Valley on Honopū Ridge.  Why? I am acting as a guide for film editor Cameron Fuller.  Cameron has asked that I take him to an extraordinary place.  Honopū was my choice.  A few days earlier, I had the chance to view the Honopū Valley and Ridge from a Catamaran just off its shore.

Fuller is a refreshingly honest, low key, highly skilled, self ware guy.  I wish I could claim the same.  Unfortunately, I cannot.

Normally, at this is the point in the story, I would make a joke that my first choice would be to visit the Lift Bridge on the Cuyahoga River in Cleveland Ohio – as it catches fire near the Flats.  I will not.  Why?  I am originally from Detroit, and therefore would be subject to all kinds of abuse from people in Cleveland.

As I did on the Christmas adventure up and down the Na Pali Coast with Linda Ruth Lubeck, I am not acting as photographer or Filmmaker on this trip. So none of my heavy-duty PHASEONE or Nikon gear accompanies me and down what semblance there is of a trail.  However, similar to the Na Pali trip on Christmas day, I bring my iPhone and Sony RX1r as photographic gear just in case a shot presents itself.  These tools are hardly chopped liver.

So while Fuller focuses on capturing sequences in 6K video format [albeit successfully], I set my attention on other things of interest. 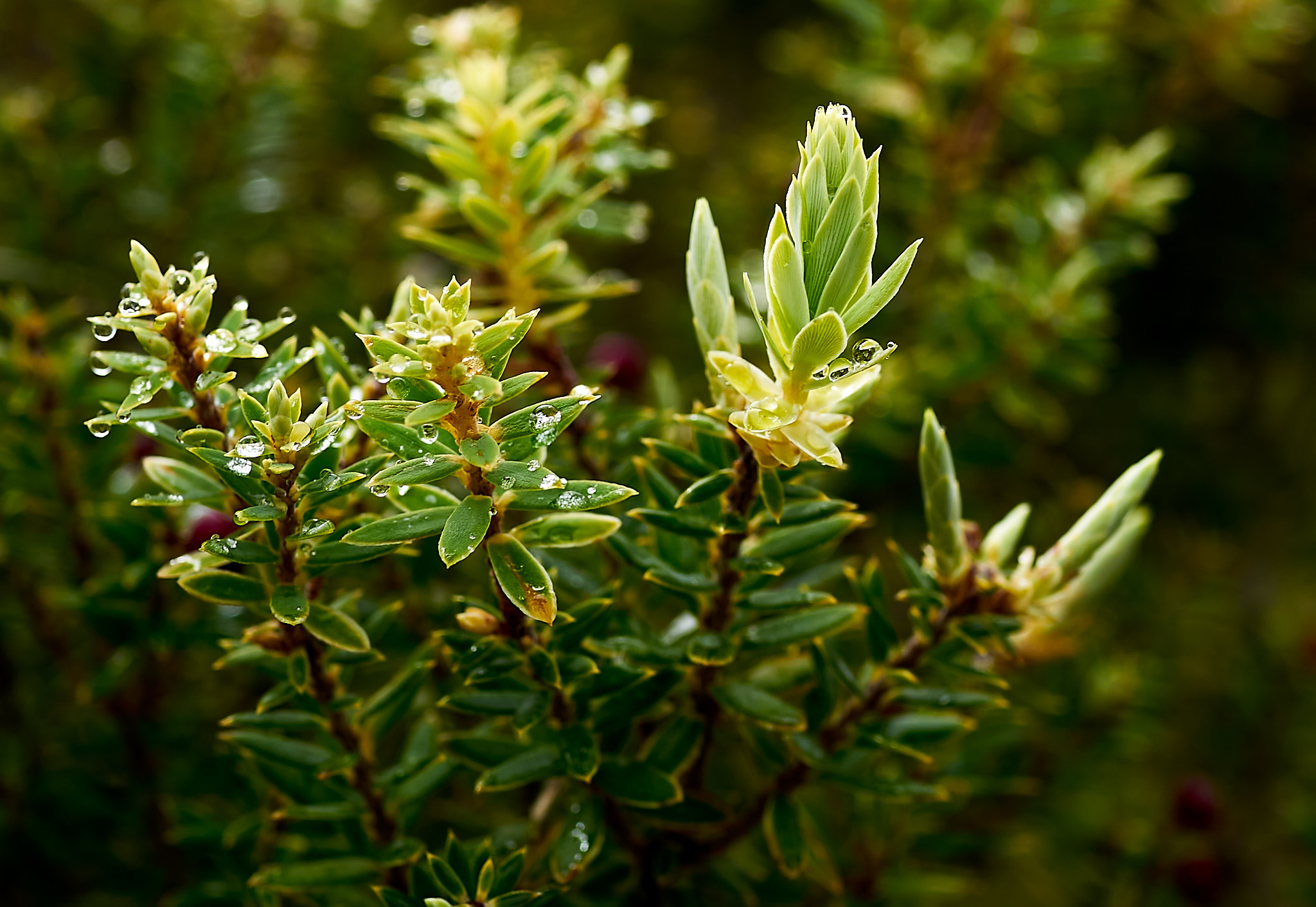 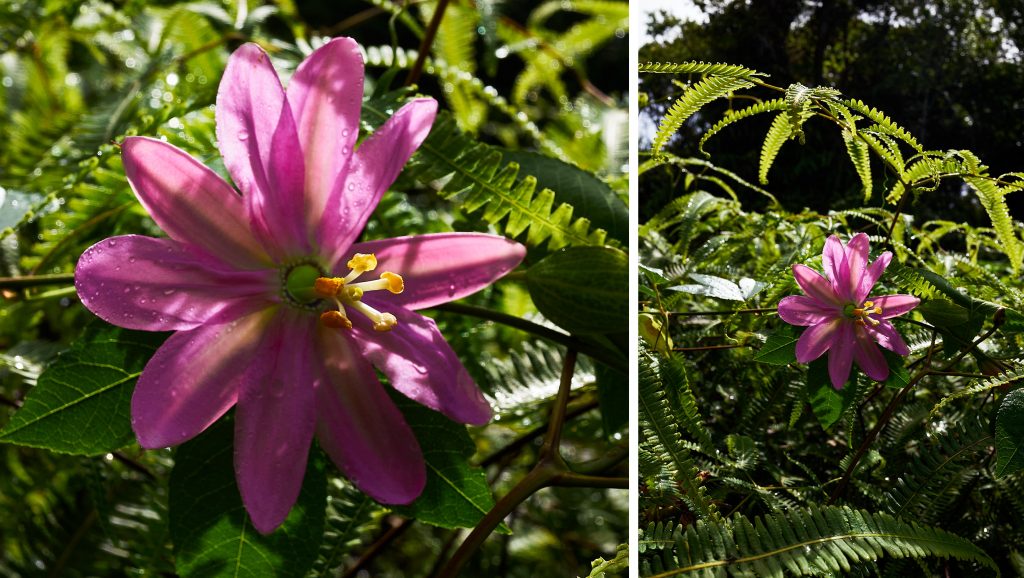 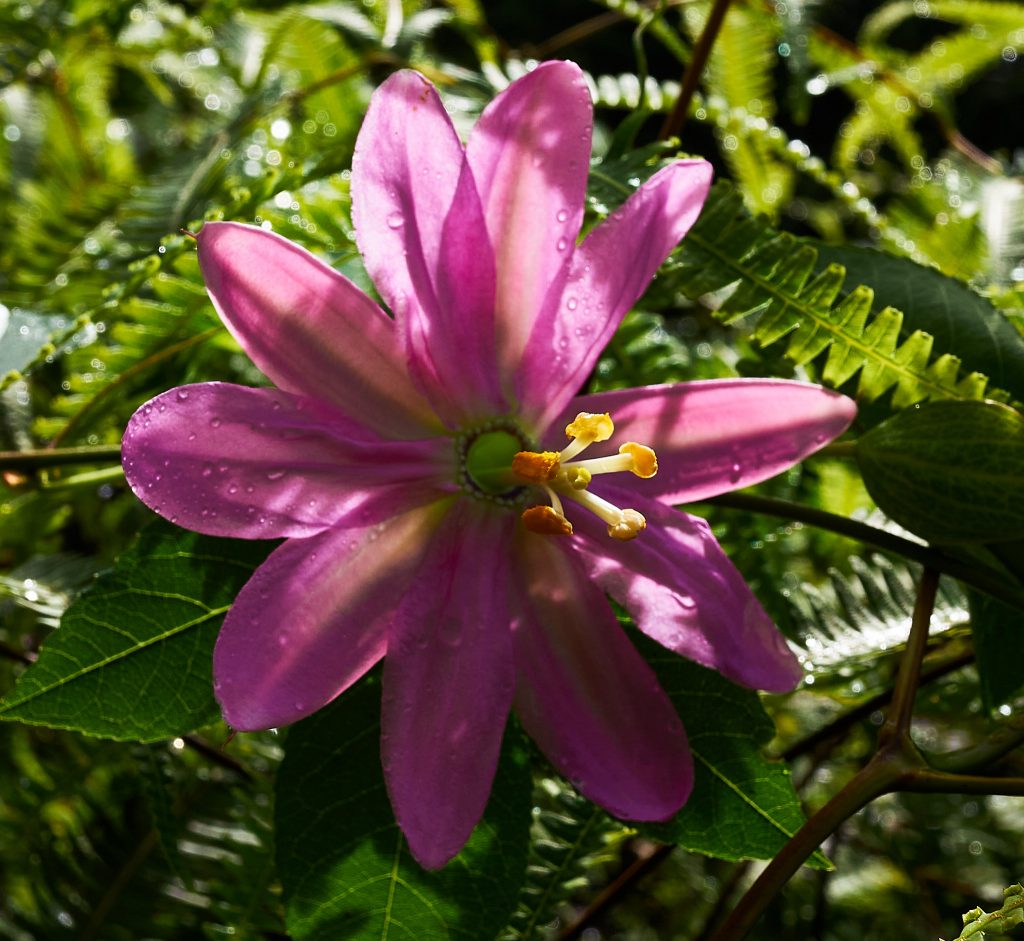 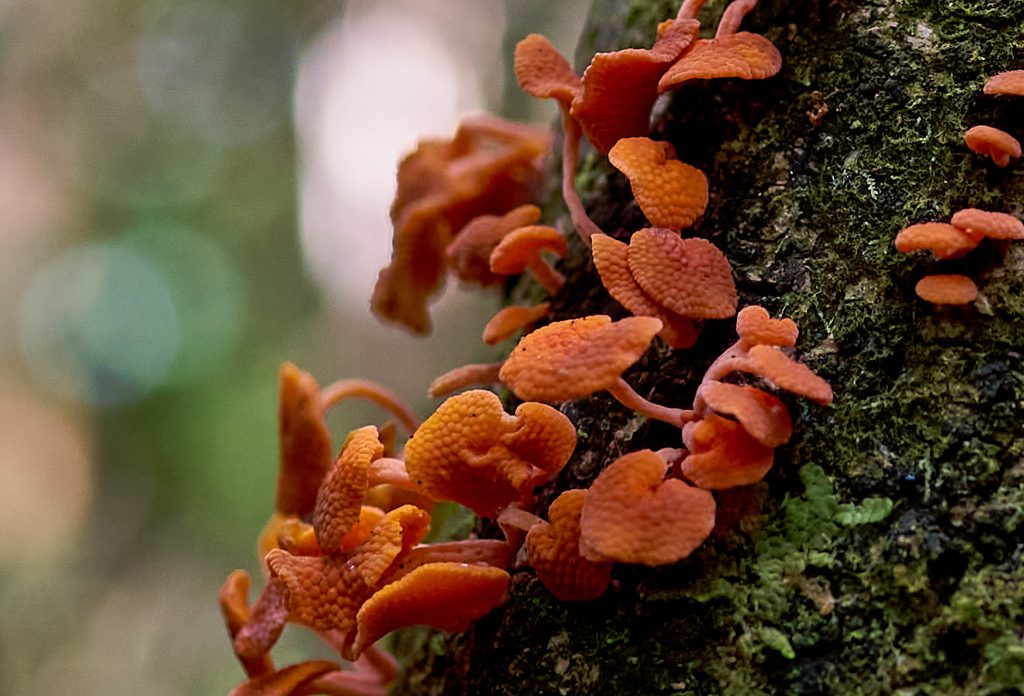 —– Jeff’s Thoughts and Other Worthless Trivia —–

During the period of the Hawaiian Monarchy, the bones from the Chiefs who died were collected by a Warrior. It was believed the bones possessed super-natural power.  The Warrior would take the bones to Honopū and throw them from the Cliff.  Subsequently, the Warrior would be executed such that the location of the bones remain a secret.

Despite its remarkable isolation, Hawaiians lived in the Honopū valley into the 1930’s.

Honopū Valley and Ridge have been the setting (as stand-in for some other place) for some of Hollywood’s biggest box office films as well as many others.  They include King Kong (1976), South Pacific, Raiders of the Lost Ark, Pirates of the Caribbean (4th), Honeymoon in Vegas, and Six Days and Seven Nights.